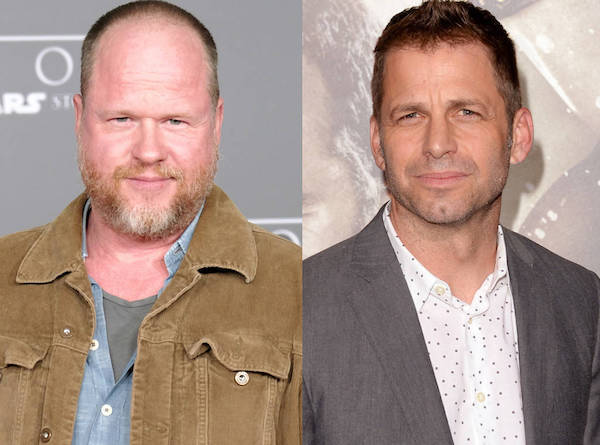 [dropcap]A[/dropcap]fter suffering a tragic personal loss, director Zack Snyder has stepped down from the Justice League movie. Joss Whedon will be taking the helm for some additional scenes. 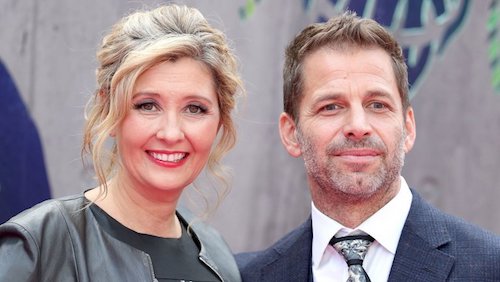 Snyder’s current wife Deborah will also be stepping down from her producing job on ‘Justice League.’

“In my mind, I thought it was a cathartic thing to go back to work, to just bury myself and see if that was the way through it,” he said in an interview. “The demands of this job are pretty intense. It is all-consuming. And in the last two months, I’ve come to the realization…I’ve decided to take a step back from the movie to be with my family, be with my kids, who really need me. They are all having a hard time. I’m having a hard time.”

Warner Bros. is fully supportive of Snyder’s choice. President of Warner Bros. Pictures Toby Emmerich said, “What they are going through is unimaginable, and my heart–our hearts–go out to them.”

Most of the Justice League film was completed before the tragedy. However, Snyder screened a rough cut for some friends and decided he wanted to add some additional scenes. He brought Whedon on board to write them, but soon realized he didn’t want to leave home to direct them. 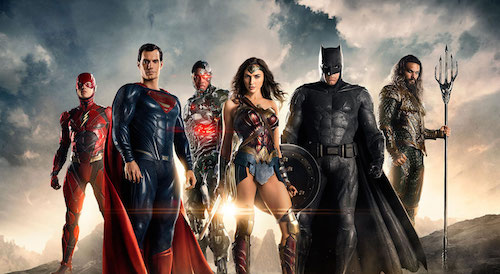 The stars of ‘Justice League.’

“The directing is minimal and it has to adhere to the style and tone and the template that Zack set,” Emmerich added. “We’re not introducing any new characters. It’s the same characters in some new scenes. He’s handing the baton to Joss, but the course has really been set by Zack. I still believe that despite this tragedy, we’ll still end up with a great movie.”

Hopefully Zack Snyder and his family will find a way to get through this difficult time.

All Marvel Movies Ranked from Worst to Best – Including Guardians of the Galaxy Vol. 2!

Why 1 Marvel Writer Isn’t Happy with Mantis in GotG2 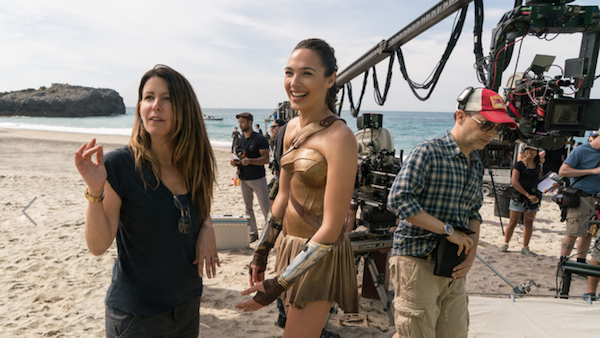 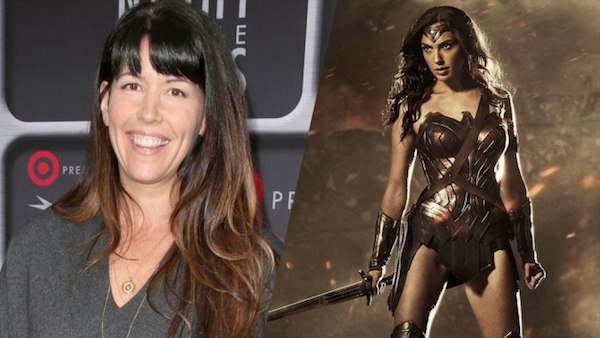 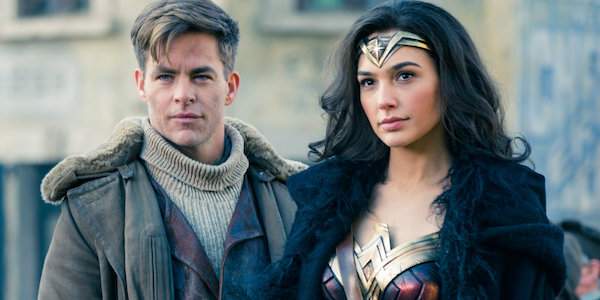 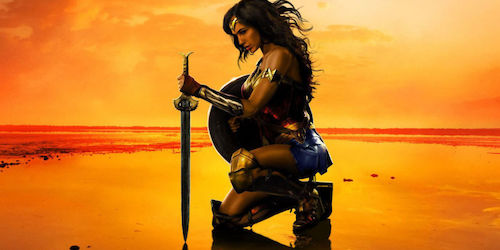 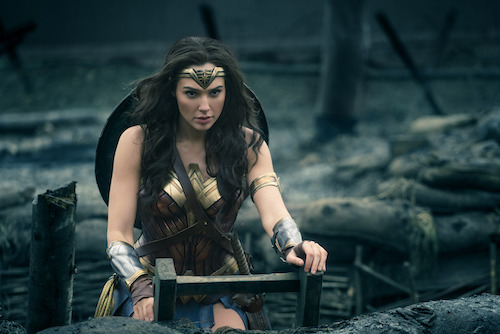