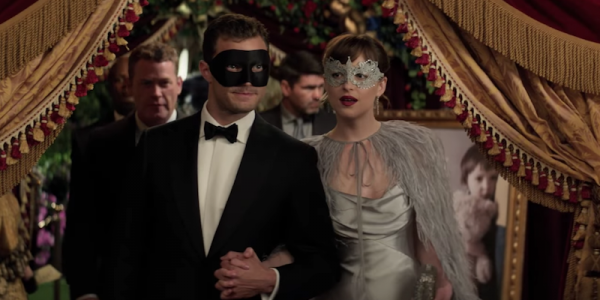 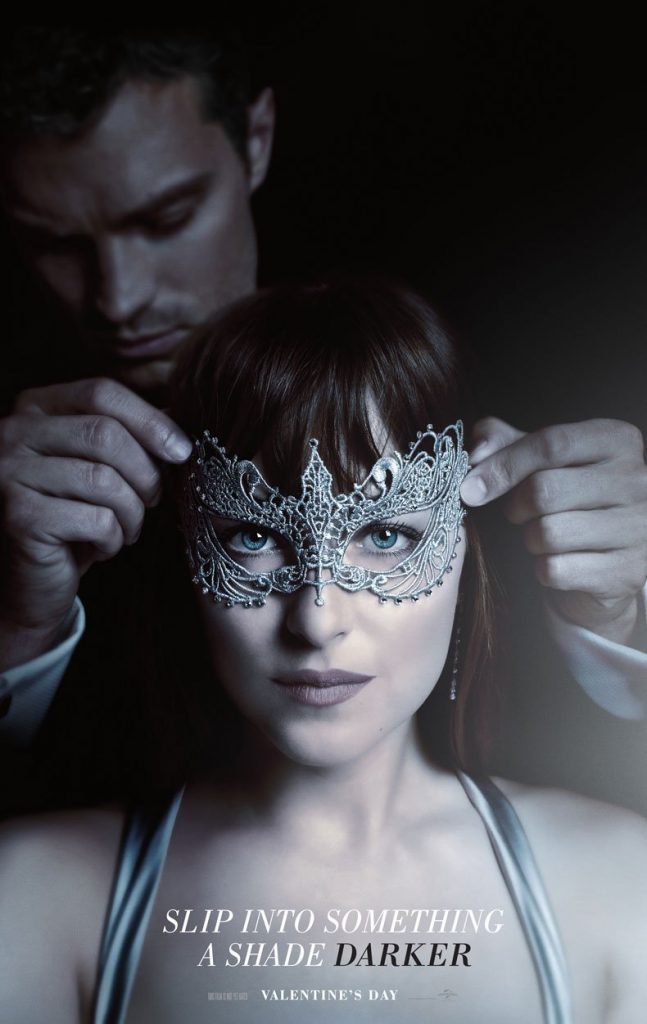 Jamie Dornan and Dakota Johnson return as Christian Grey and Anastasia Steele in”Fifty Shades Darker” and “Fifty Shades Freed,” the second and third chapters based on the worldwide bestselling “Fifty Shades” phenomenon. Expanding upon the events set in motion in “Fifty Shades of Grey,” which has grossed more than $560 million globally, the films will again become the motion-picture events for Valentine’s Day 2017 and 2018. Michael De Luca and Dana Brunetti, alongside E L James, the creator of the series, also return to produce.