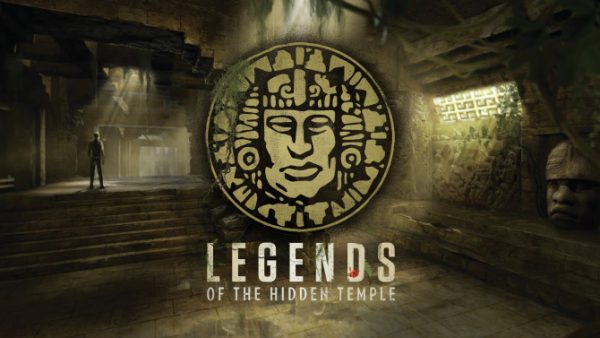 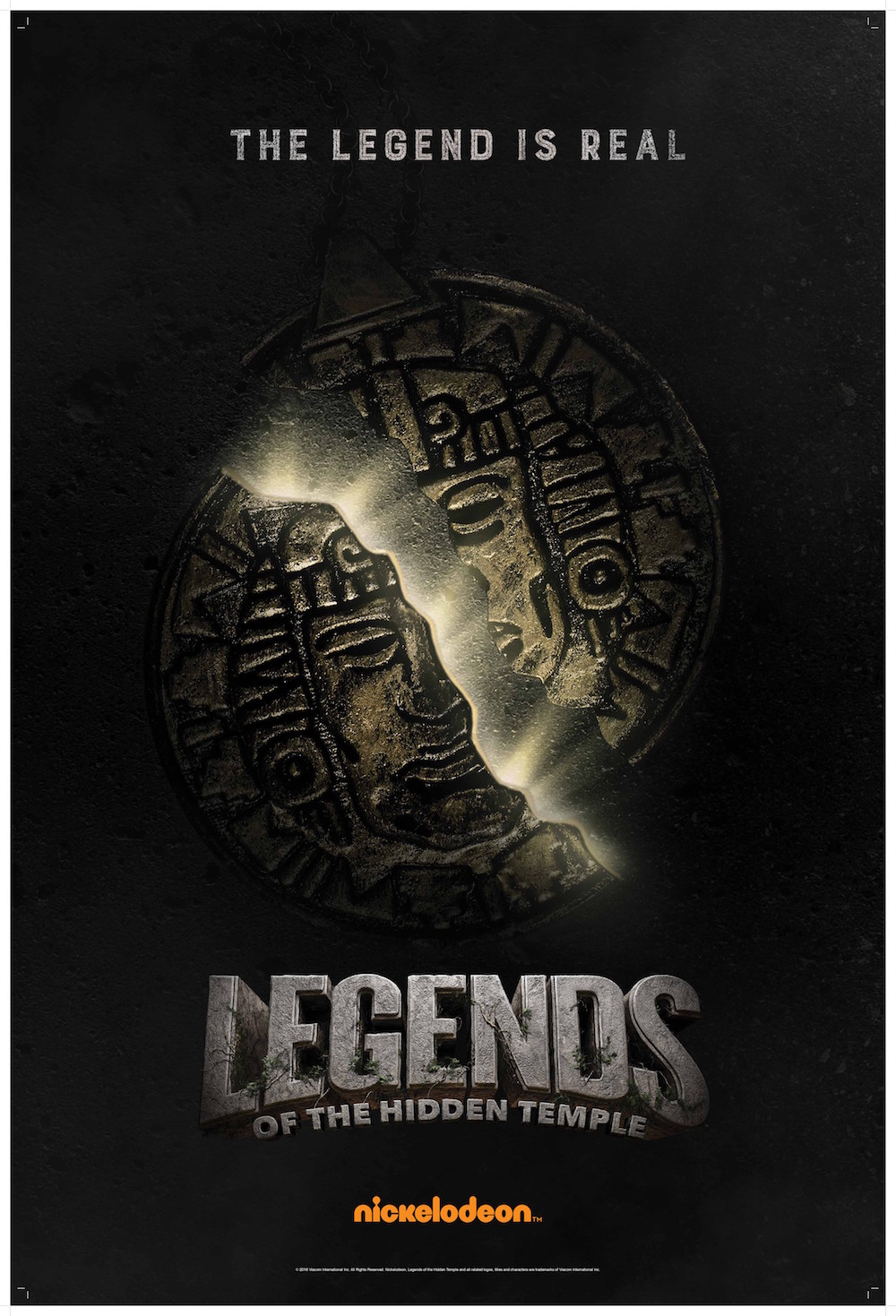 Nickelodeon will premiere the Legends of the Hidden Temple original TV movie, inspired by the network’s iconic ‘90s game show of the same name, on Saturday, Nov. 26 at 8 p.m. (ET/PT).

The Legends of the Hidden Temple TV movie follows three siblings, Sadie (Moner), Noah (Critchley), and Dudley (Jurgensmeyer), who break away from a lackluster tour in a jungle, finding themselves immersed in a high-stakes adventure comprised of obstacles that they must complete in order to escape alive. The TV movie will feature elements from the original game show including: Olmec, a talking stone head who greets anyone who dares to enter the temple; The Steps of Knowledge, the entrance to the temple and launching pad for the mission; and cameos from a green monkey, red jaguar, and silver snakes, among others.

Legends of the Hidden Temple is executive produced by Scott McAboy and Michael Sammaciccia, and produced by Amy Sydorick. The TV movie is directed by Joe Menendez (From Dusk Till Dawn: The Series) and written by Jonny Umansky & Zach Hyatt, and Alex Reid.

Trailer: ‘Power Rangers’ is a Surprisingly Awesome Blast from the Past