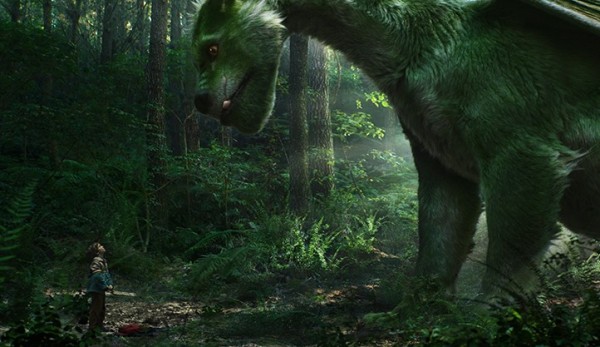 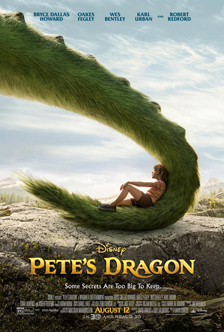 A reimagining of the 1977 Disney classic, “Pete’s Dragon” will blend live action and CGI to tell the story of the special bond between an orphaned boy, Pete, and his best friend, Elliott, who just happens to be a dragon.

The film stars Bryce Dallas Howard (“The Help”) as Grace, a park ranger who discovers the existence of Elliott; 10-year-old Oakes Fegley (“This is Where I Leave You”) as Pete; Wes Bentley (“The Hunger Games”) as Jack, a local mill owner; New Zealand native Karl Urban (“Star Trek Into Darkness”) as Jack’s brother, Gavin; Oona Laurence as Natalie, the young girl who befriends Pete; and Oscar winner Robert Redford (“Captain America: The Winter Soldier,” “All the President’s Men”) as Grace’s father.