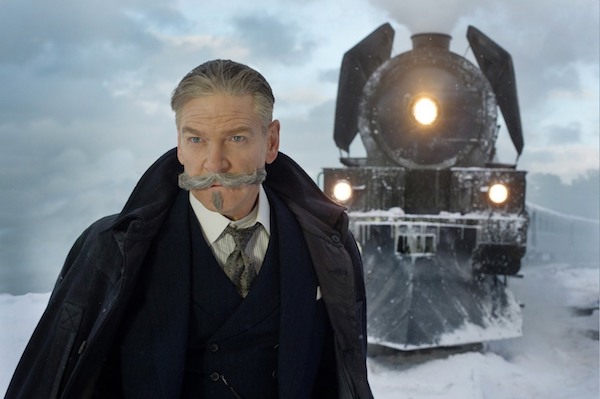 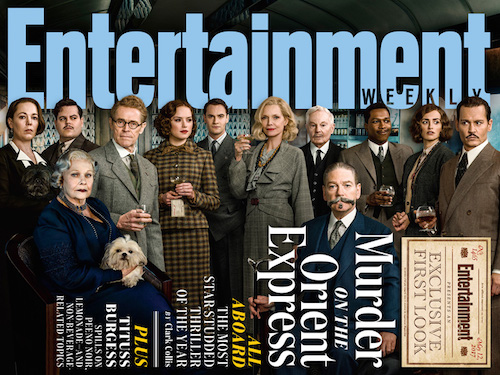 Agatha Christie’s novel, published in 1934, is considered one of the most ingenious stories ever devised. The novel revolves around a murder on board the famous train. Belgian detective Hercule Poirot must solve the case, but there are a number of passengers who could potentially be the murderer. In addition to directing the film, Branagh, a five-time Academy Award®-nominee, will star as detective Hercule Poirot. Depp portrays Ratchett; Pfeiffer is Mrs. Hubbard and Ridley plays Mary Debenham.

Trailer: Emma Stone & Steve Carell Face off in ‘Battle of the Sexes’