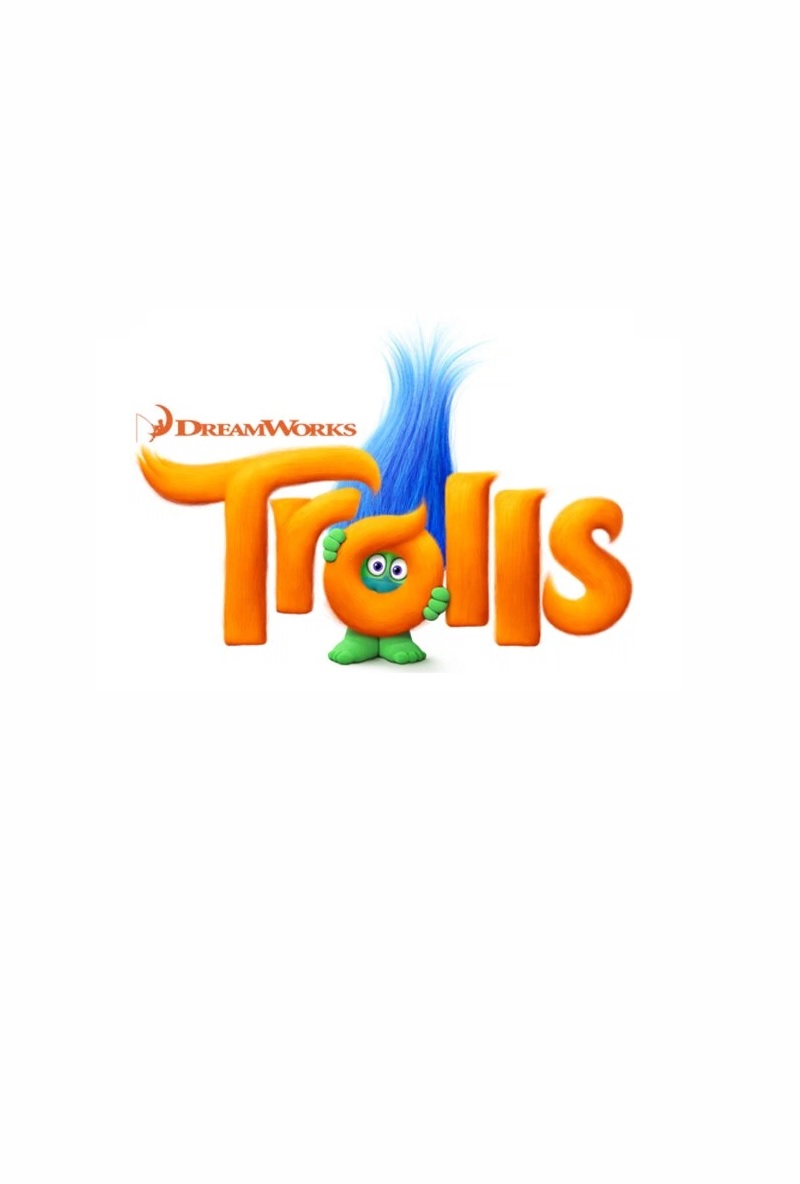 This holiday season, enter a colorful, wondrous world populated by hilariously unforgettable characters and discover the story of the overly optimistic Trolls, with a constant song on their lips, and the comedically pessimistic Bergens, who are only happy when they have trolls in their stomach.

Trailer: Zach Galifianakis’ Neighbors Aren’t What They Seem in ‘Keeping Up With the Joneses’