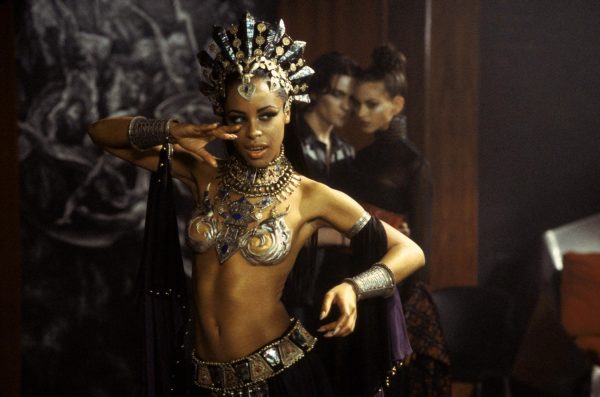 PreviousNext
View Next
Related Topics:
Up Next

Here at Rogue Matter we’re constantly churning out content, but also recognize that it’s important to take the time to properly introduce each and every new release to you! 😃 Today, we’d like to present the story Izzy and invite you to read it. And though we’ve started the story, you have the opportunity to help us add to it! Just head on over to our Quest Board to begin exploring!

In 2018, Divine Sims, head counselor of The Odyssey Treatment Center for Rehab in Harlem, NYC prioritizes the healing of a woman who calls herself Izzy who claims to have banished herself to Earth from the planet Asgard because of being repeatedly mistreated and taken advantage of by the Gods. Izzy claims to have done this knowing these Gods will die without access to her sole power—she makes apples that give them their youth and immortality. She tells her stories in convincingly honest, vulnerable and relatable way, but one question arises time and time again—could Izzy really be who she says she is? And when a situation comes about that leads Izzy and Divine out of the Treatment Center to deal with Izzy’s past, not even Divine is ready for the answers.

HBO Max, AT&T’s new streaming platform, has green lit a new Greek mythology series called Circe. (We know a thing or two about Gods and Goddesses after all—vis-à-vis Izzy). If you’re into stories with deep mythologies, like how we expect Circe to be, take the time to check out Rogue Matter’s own adventure too!

Circe, a goddess with a slightly feminist bent, transforms between nymph and witch to take on other gods, monsters and foes will have her story told over the course of eight episodes. Set in the modern world, it is based on the book, also named Circe, by Madeline Miller. Rick Jaffa and Amanda Silver (Planet of the Apes, Jurassic World and the upcoming Mulan) will pen and executive produce the show. “Circe tells an epic story of love, loss, tragedy and immortal conflict, all through the eyes of a fierce female lens,” said Sarah Aubrey, head of originals at HBO Max. 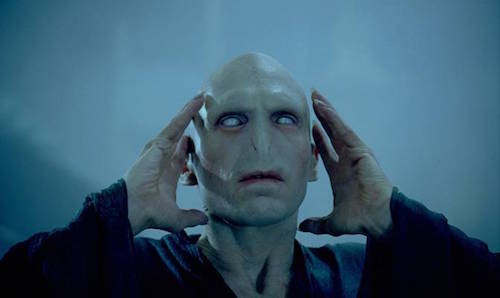